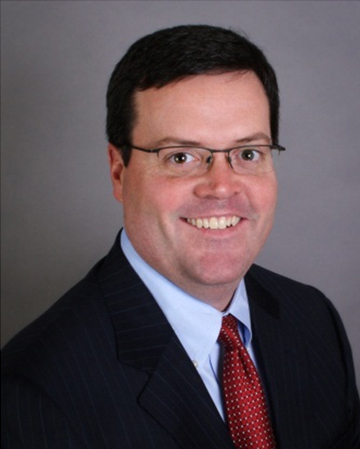 John T. McCarthy‚ III – Founder/Managing Partner
John McCarthy‚ Founder/Managing Partner of McCarthy Strategic Solutions‚ has more than 30 years of experience in political campaigns‚ corporate government relations and running a private lobbying firm. In 2004‚ McCarthy was elected as the Chairman of the Republican Party with the full endorsement of Governor Ernie Fletcher‚ Senator Mitch McConnell‚ Senator Jim Bunning‚ Senate President David L. Williams and House Minority Leader Jeff Hoover. Under McCarthy’s leadership‚ the party made monumental gains in the November elections. President Bush was re–elected by a 20% margin‚ Geoff Davis was elected to the US Congress‚ the Kentucky State Senate majority increased and the Republicans in the State House increased by 8 seats.
Prior to his service at the party‚ McCarthy accepted an appointment by Governor Ernie Fletcher to serve as the Assistant to the Governor for Personnel. McCarthy helped build the Governor’s team by coordinating the non–merit hiring process for all of the cabinets.
In 1999‚ McCarthy joined the law firm of McBrayer‚ McGinnis‚ Leslie& Kirkland as the Director of Government Relations. While working at MMLK‚ McCarthy formed solid relationships with both Republican and Democrat leaders. Under his direction the firm increased its revenues over 150% by expanding services representing clients in all fifty states and in Washington‚ D.C. specifically with the Kentucky delegation. McCarthy has also worked as the Manager of State Government Affairs for Humana and Columbia/HCA and on many political campaigns including Congressman Ron Lewis (R KY–2) (’94)‚ Sonny Bono (’92)‚ and Larry Hopkins (’91).
McCarthy graduated from Centre College with a B.A. in Economics and Government and lives in Louisville with his wife Cindy‚ and their three daughters Austin‚ Eloise‚ and Charlotte.